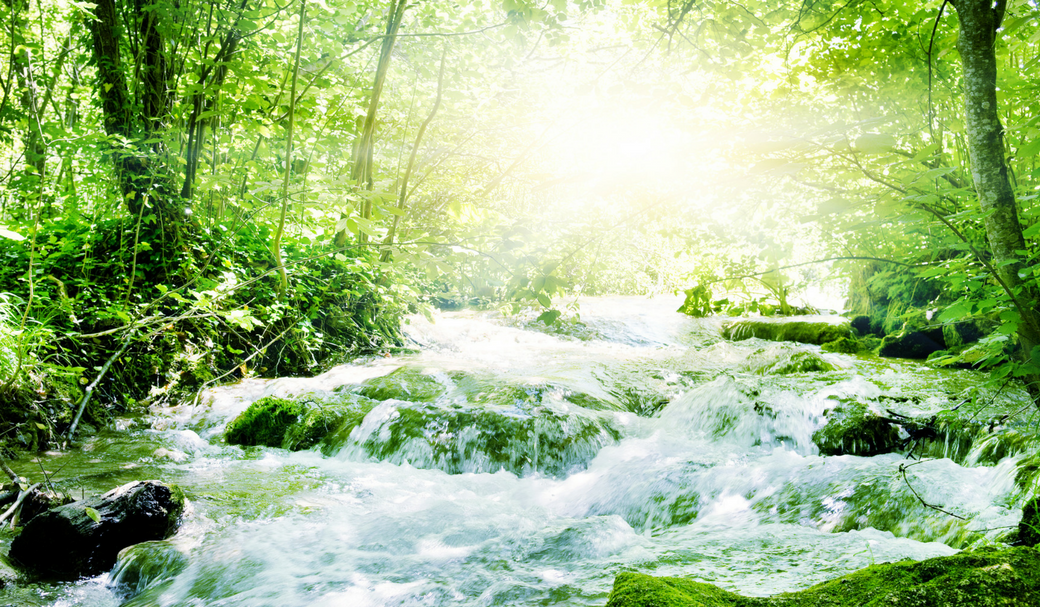 Vitamin D is incredibly important but often overlooked. It’s important to have your levels checked on a routine basis and to make sure that you are not Vitamin D deficient. Here are some reasons why:

2. Vitamin D plays a role in almost every single system in your body including your musculoskeletal, gastrointestinal, renal, endocrine, and cardiovascular systems.

3. Vitamin D levels play a role in communication between a mom and baby. Having high enough levels of vitamin D when you are pregnant ensures that over 5,000 genes are expressed in your baby.

4. Vitamin D deficiency is very common in people who suffer from pre-diabetes and insulin resistance.

5. Vitamin D deficiency in pregnancy is significantly associated with an increased risk for gestational diabetes, anemia, and preeclampsia.

6. Low vitamin D levels have been found to be a factor in developing Hashimoto’s autoimmune thyroid disease.

8. Vitamin D deficiency increases your chances of death from cancer.

9. Vitamin D plays an important role in your bone mineralization.

10. Vitamin D has a significant effect on your immune system. Its role is similar to the conductor of an orchestra in that it directs the balance between the Th1 and Th-2 cells in our immune system. This balance is crucial for our health and an imbalance of these cells plays a role in developing autoimmune disease.

And this is just the tip of the iceberg! Now that you know how important vitamin D is for your body, make sure that you spend some time outside everyday to get some sunlight and absorb vitamin D. And have your levels checked to make sure that you aren’t deficient. Ideally, you should aim for levels between 50-75 ng/ml.

Are you ready to stop surviving and start living? Few of us can tackle our health issues alone...

Affiliate Disclosure: I am grateful to be of service and bring you products and services I believe in. Please note that when you click links and purchase items, in some cases I will receive a referral commission. You will not pay more when buying a product through my link. In fact, I oftentimes am able to negotiate a lower rate or bonuses not available elsewhere on behalf of our amazing community. 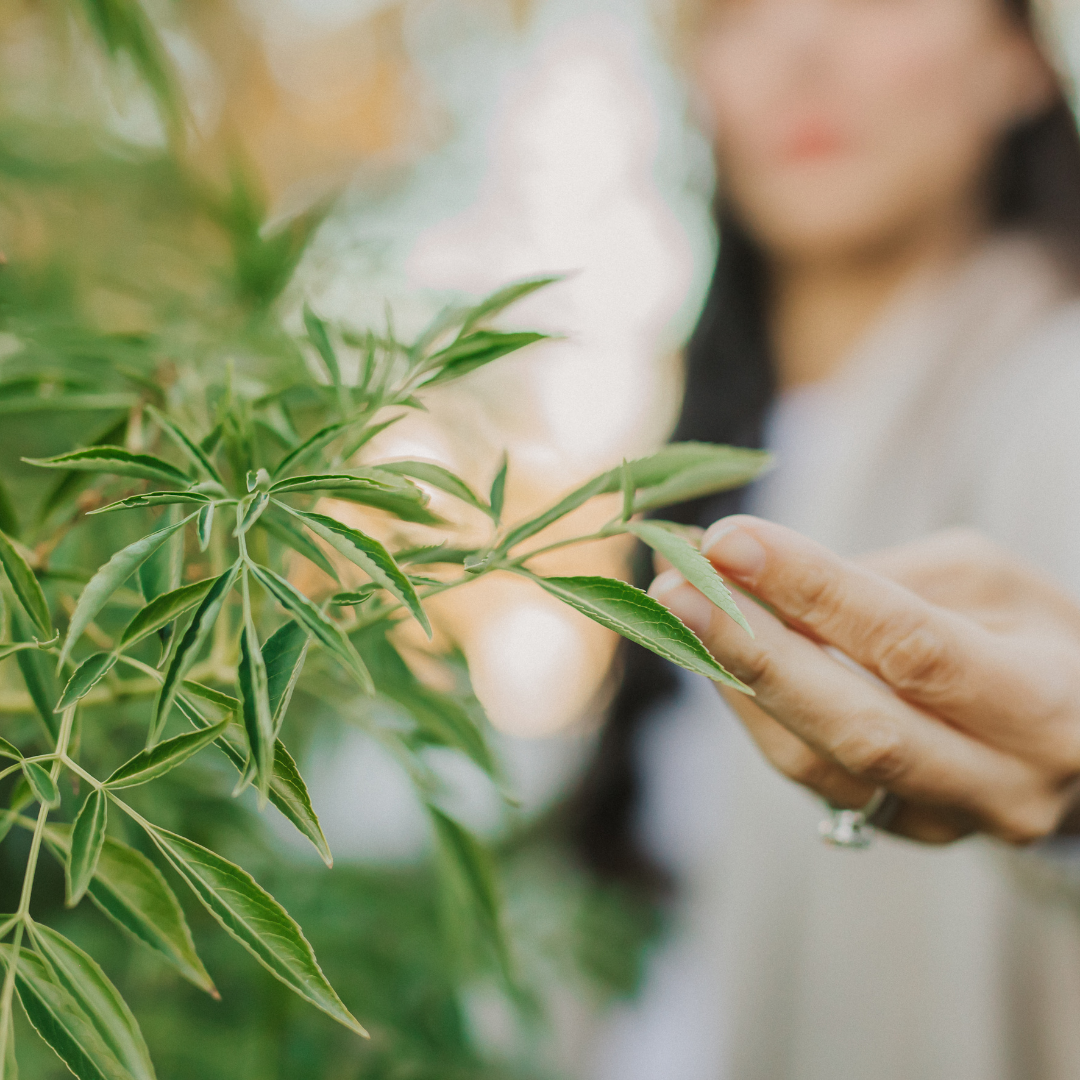 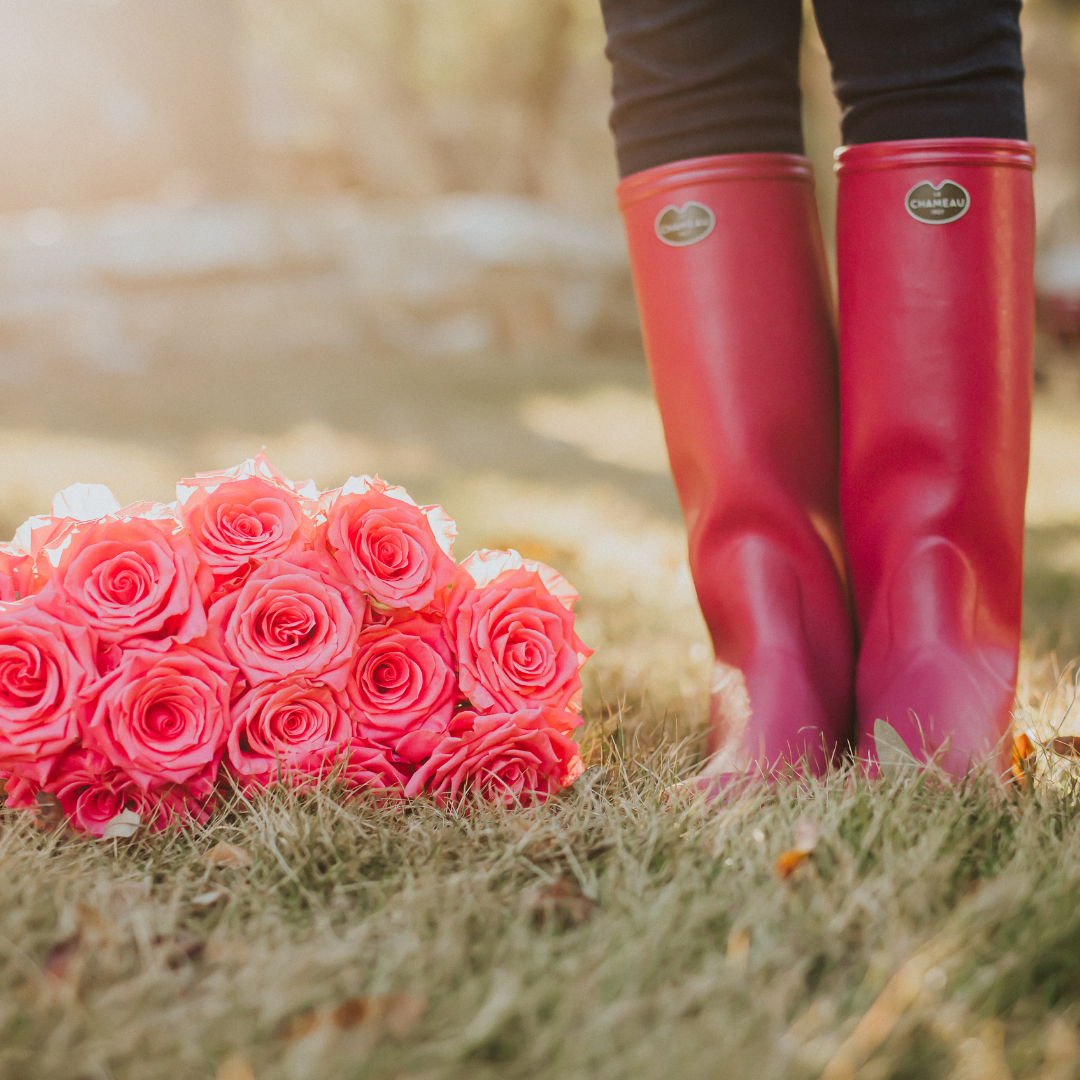 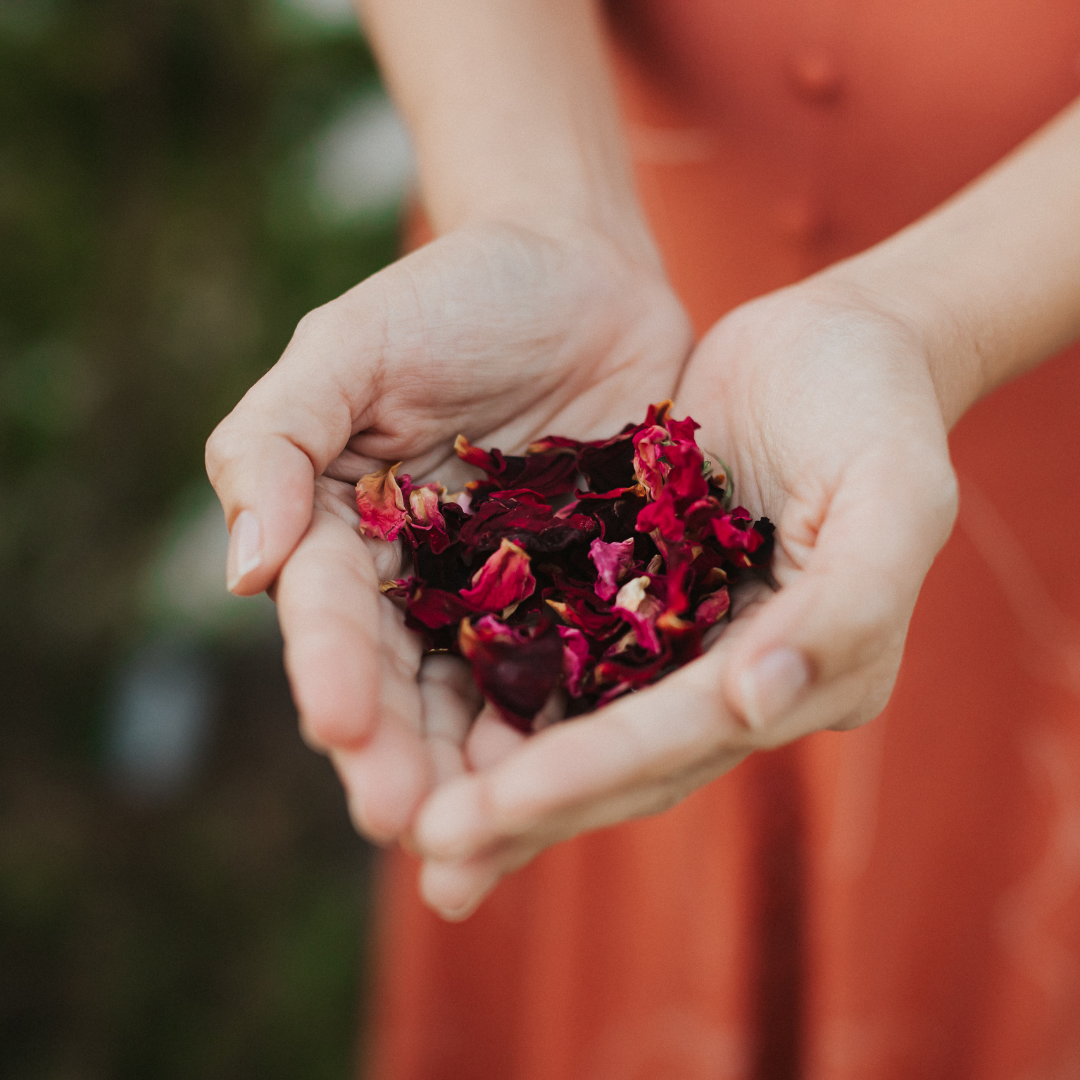 Stay inspired to stay the course. Sign up for our weekly
newsletter to receive articles and wellness resources
delivered straight to your inbox. 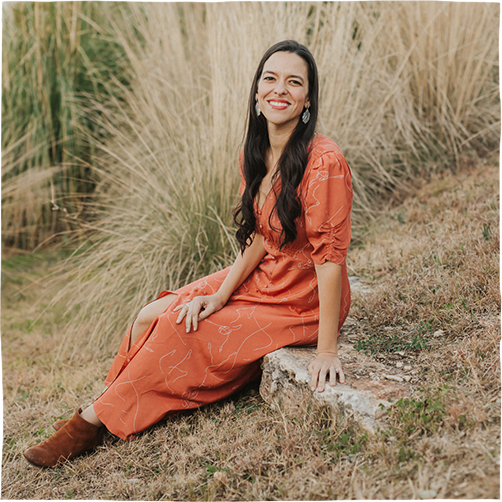